NDA 2 & NA 2 answer key 2015 for all the candidates who have just appeared in NDA exam 2 on 27th  September. Now, you can analysis your written test exam marks way before the result being announced with the help of these Answer keys. We will provide you with NDA 2 cutoff marks so that you can know the precise marks, your analysed marks will be at most closer to the the final result marks. Answer keys  provided by UPSC can easily be downloaded from below.

NDA question paper is divided into 2 sections mainly which are Mathematics and General ability. This Answer key are totally provided by UPSC (Union Public Service Commission).

NDA 2 answer key 2015 can provide students a brighter way to analyse there exam paper and can get right answers for each questions which they have just given in there answer sheets to UPSC. NDA answer keys will surely gave to a precise marks which you will be obtaining in your Final Result.

NDA 2 mathematics & General Eligibility answer key can be download easily also these answer keys are as per UPSC which they have provide it on there home site. These Answer keys are in PDF form.

Students can easily navigate yourself to the Home Site of  UPSC for downloading Answer keys online in PDF Forms through www.upsc.gov.in . 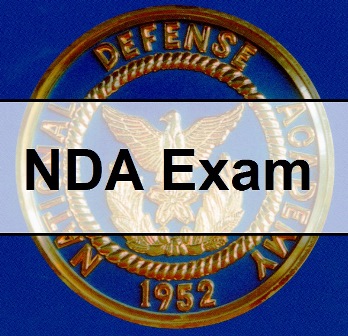 Answer key will be provided for all the Sets of examination which going to be very handy for students to expect a precise marks in exams.

NDA 2 cutoff is expected to be between 300 to 350 Also to be in Merit list students have to get marks over 30% Marks in both Maths and GAT Exam. 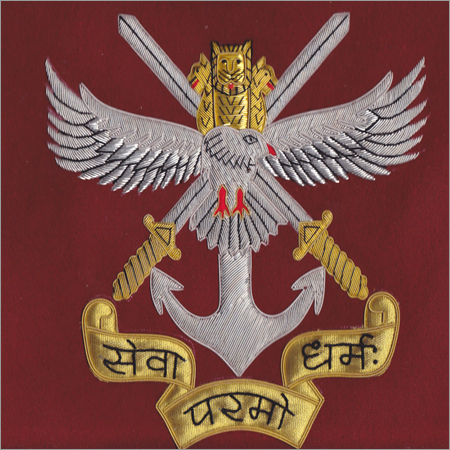 Cutoffs can bring smiles on many faces as This time due to Increase in toughness of Written exams UPSC can reduce cutoff a Bit and we are now expecting allot of students to be selected in NDA 2. Hopefully our all wishes are with students who have given NDA 2 exam.

We are also expecting that result of NDA 2 will be declared on November 2015.