List of Defence Exams 2017 are being provided to all of you by MyCareerCareer to start your preparation and claim your post for serving the nation. Here is a short details of the exams that will be held this year for fulfilling your dreams. In the category of armed force among Defense Exams 2017, vacancies always remains high and competition remains low. So, it will be the best time to get into the exams of SSB and clear your tests. 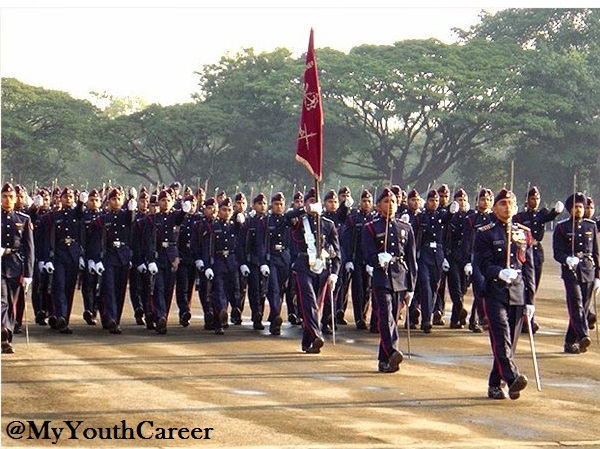 Getting a job in Indian Army is a dream job for many. Not only from the viewpoint of salary, but from the chance to serve the nation, candidates remain eager for the exams and for the posts. The year 2017 is a vital year for all of them, since many of the exams will be held this year. Note down the exams that you will have to face this year.

NDA – NDA is the first scope to enroll yourself in the Indian Army, navy or air force. Eligibility criteria in terms of academics is also low here. You will only have to be 16 ? for the exam. Candidates can be 19 in age, but nor more than that, by any means. The educational qualification required for appearing in the exam is only 12th pass. If you are appearing for the exam this year, you can still apply for the post. The exam is held by UPSC, twice a year in April and September.

CDS Exam – CDS is another exam that is held by UPSC and eligibility needed for appearing the exam is a graduate degree. If you can fulfill your candidature and can qualify through the exam, you will be posted in the army as IMA or AFA. Posting in INA or OTA is also possible through the exam held. Like NDA, this exam, among all Defense Exams 2017 is also conducted twice a year and positions allotted for the exam is again very high. 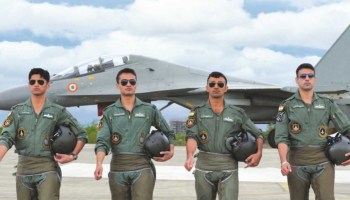 AFCAT – This is the exam to get into the air force. You can join the team in the armed division as Technical staff or even in the Administrative Jobs. Cut off marks in graduation needed here is 60%. So, it’s much tougher than the other exams. This exam is also held in two parts, one in February, which has already been held and the next one is in August.

Territorial Armed Force – This is the exam that is for joining Indian Army. Age limit starts from 18 and ends in 42. There are three levels of the exam, that starts with PIB and ends with SSB. People working as Armed force are not eligible for the exam. It is said to be one of the most prestigious exams for recruitment in armed force.

The different exams that are mentioned above are held each year for the aspiring candidates. Each of the exams are having wide range of age groups and at each level, there remains interviews, physical tests and other aspects. So, candidates who are aspiring for getting a job in the armed force must be making themselves ready to appear in the exams.

Scope of job through these List of Defense Exams 2017 is immense, since vacancies in the posts always remains high. Just make yourself fit for the posts and get into the prestigious jobs.