IAS Civil services Preliminary Result 2014 will be announced in next week as per latest news from the officials of UPSC. As per the officials result will be announced anytime now as there are no confirmed date (As always what upsc does). Result for Civil services preliminary exam which are conducted quite a while ago and every aspirant candidate is waiting eagerly for the declaration of result. 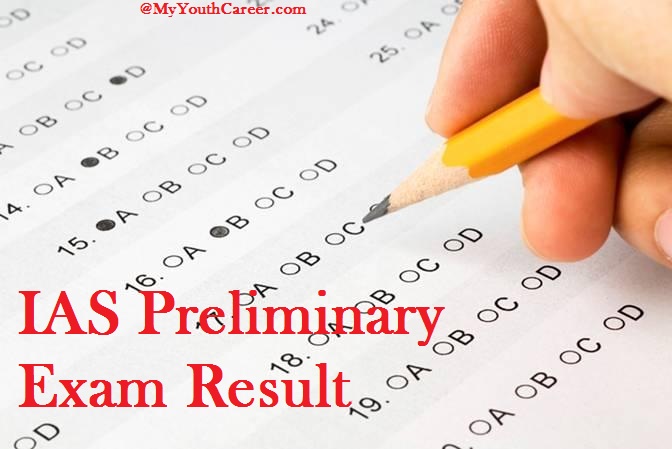 IAS Exams are conducted every year by UPSC(Union Public Service commission) all around India for the recruitment of Candidates into IAS services which are obliged by most of Indian and are dream of Indian Students.

Civil Services Exam basically known as Preliminary Exams. This exam is consisted of Two tests of 200 marks each for the time period of 2 hours for each Exam. These exam format are Objective type or MCQ (multiple Choice Questions). Negative marking will be there for every wrong question.

Final merit will be derived out for the qualified students through both the Exams which are being conducted by UPSC. Merit will be decided by the aggregate of student in both the exams ( Paper -1 & Paper- 2) deducting from the Total marks Allocated to English language Question for which Hindi Description is not given.

Civil Services exam result 2014 will be declared soon, as soon as it declared on the UPSC site also every update about IAS Preliminary exam Result will be provided to all the candidates who have appeared in it and waiting for the result. So, Stay Tuned.